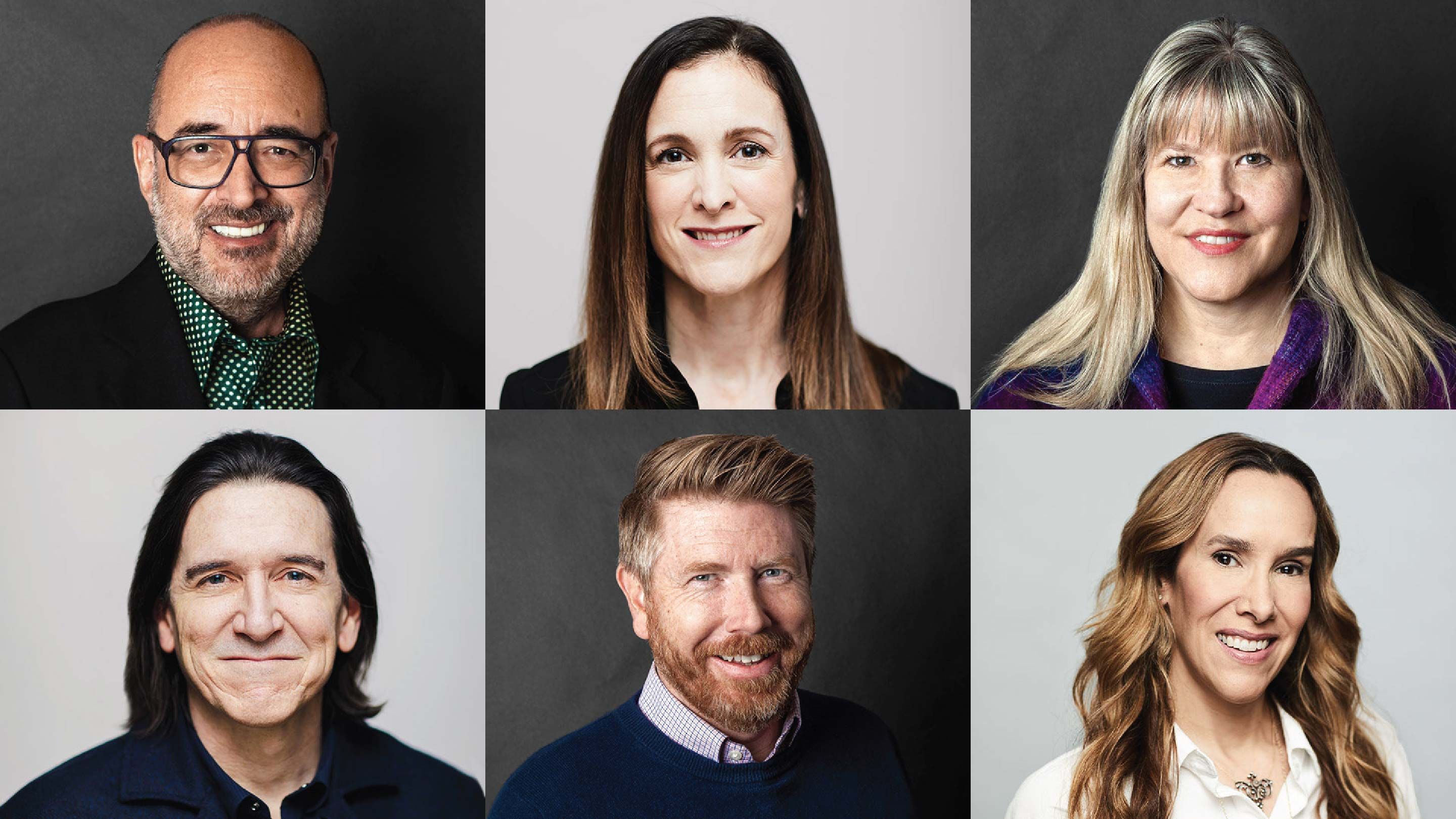 VSA Partners recently announced six moves within its executive suite, including a new CEO and the naming of three partners.

After serving for two years as President, Anne-Marie Rosser will ascend to the role of CEO at VSA Partners. She will succeed Dana Arnett, who after four decades at VSA, will take on the title of Founder and Chairman. Ariadna Navarro has served for four years as the agency’s Chief Strategy Officer and will expand her role to take on the Chief Growth Officer position. VSA Partners’ three new partners include Mike Walsh, Head of Client Engagement; Kristin Lingren, General Counsel and Secretary; and Thom Wolfe, Head of Design.

Congratulations to all on the well-deserved promotions and transitions.

See coverage of the news below!